Spearheading an ensemble cast of veteran comedy actors was Arthur Lowe (as the bumbling but fiercely patriotic platoon commander Captain Mainwairing), and John Le Mesurier (as the fey, upper class Sgt Wilson), who miss-led their band of mismatched misfit Home Guardsmen in a weekly drill of consummate comic quality. Drawing heavily on their own war time memories, co-writers Perry and Croft crafted a warm and witty series which celebrated the adventure of the worn out warriors of the fictional south coast town of ‘Warmington-On-Sea’, without ever falling into the trap of mocking the essential integrity of the characters, be-lying BBC1 controller Paul Fox’s initial fear- (and the basis for which he almost turned the show down) -that the programme would ‘denigrate’ wartime heroes.

If the quality of the writing was a major factor in Dad’s Army’s resounding success, then that quality was more than matched by a cast which not so much interpreted the writing, as physically embodied it. With the matchless benefit of a cast of actors whose expertise dated back to the golden age of British stage and screen, characterisation was the foundation upon which the relatively simple weekly adventures were rock solidly built. In the hands of performers of the calibre of John Laurie (as the dour - doom saying undertaker by day Private Frazer), playwright and actor Arnold Ridley OBE (the charmingly frail and inoffensive Private Godfrey), or Clive Dunn’s wonderfully observed characterisation of the near senile, always on the verge of panic, Boer War veteran Lance Corporal Jones, a raised eyebrow or eyes cast heavenwards stare conveyed a wealth of comedic texture which enriched the already superbly constructed scripts beyond calculation.

Allied to excellent BBC period detail, an authentically catchy theme song from legendary 'Crazy Gang' member Bud Flanagan, and sterling support from the likes of Bill Pertwee as Mainwairing’s ever goading nemesis, the Air Raid Warden - Hodges, the series fought its way into the collective hearts of a nation in a way that other, lesser series could never even hope to aspire to. With a BAFTA Award for Best Comedy in 1971, a feature film produced by Columbia Pictures in the same year, a stage show of the series which toured triumphantly around the UK between 1975-76, and an equally successful BBC radio adaptation, Dad’s Army cemented its position as quite possibly the most beloved and fondly remembered of all British sitcoms.

Sadly, the majority of the principal cast are no long with us. But as long as the memory of that particular world war endures, you can be certain that the memory of that quaintly inept, but steadfastly determined band of laughter bringing warriors, will continue to quick march on.

0 comments, Reply to this entry 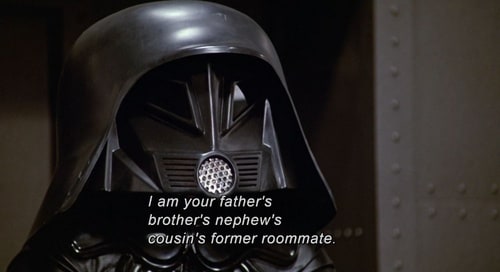 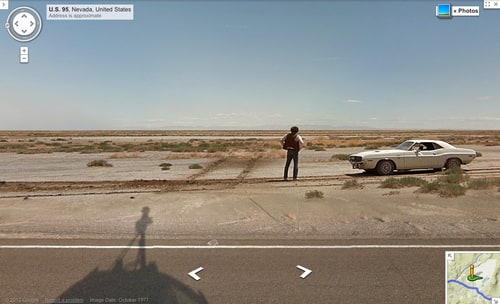 Outbreak
3 years ago
Sinclair21 added 6 items to their collection

Summer of 84
3 years, 1 month ago
Sinclair21 added 2 items to their collection

4 years, 6 months ago
Sinclair21 added 3 items to their collection

4 years, 7 months ago
Sinclair21 rated Jumanji: Welcome to the Jungle

4 years, 7 months ago
Sinclair21 added 2 items to their collection

4 years, 7 months ago
Sinclair21 added 3 items to their collection

4 years, 8 months ago
Sinclair21 added 2 items to their collection

Have a nice day.

kathy
Posted: 8 years, 5 months ago at Jul 2 15:31
Thanks so much for the list vote, comment and for accepting my Friend request, Sinclair!

TrekMedic
Posted: 8 years, 6 months ago at May 9 0:34
Thanks for the Remembering Bob Hoskins list vote.